“The aim is to always make the greatest record ever”

Elliot is a Record Producer and Mix Engineer.

His main goal is to create powerful music that transcends expectations and moves people. He is passionate about creating the best possible version of the song and strengthening the connection with the audience.

In the studio Elliot is dynamic, enthusiastic and encouraging. His playing experience gives a real understanding and rapport with artists - helping to turn their visions and ideas into reality.

Elliot spent most of his early years as a touring drummer and believes that the euphoria and energy of a great live show can, and should, be captured in the studio. 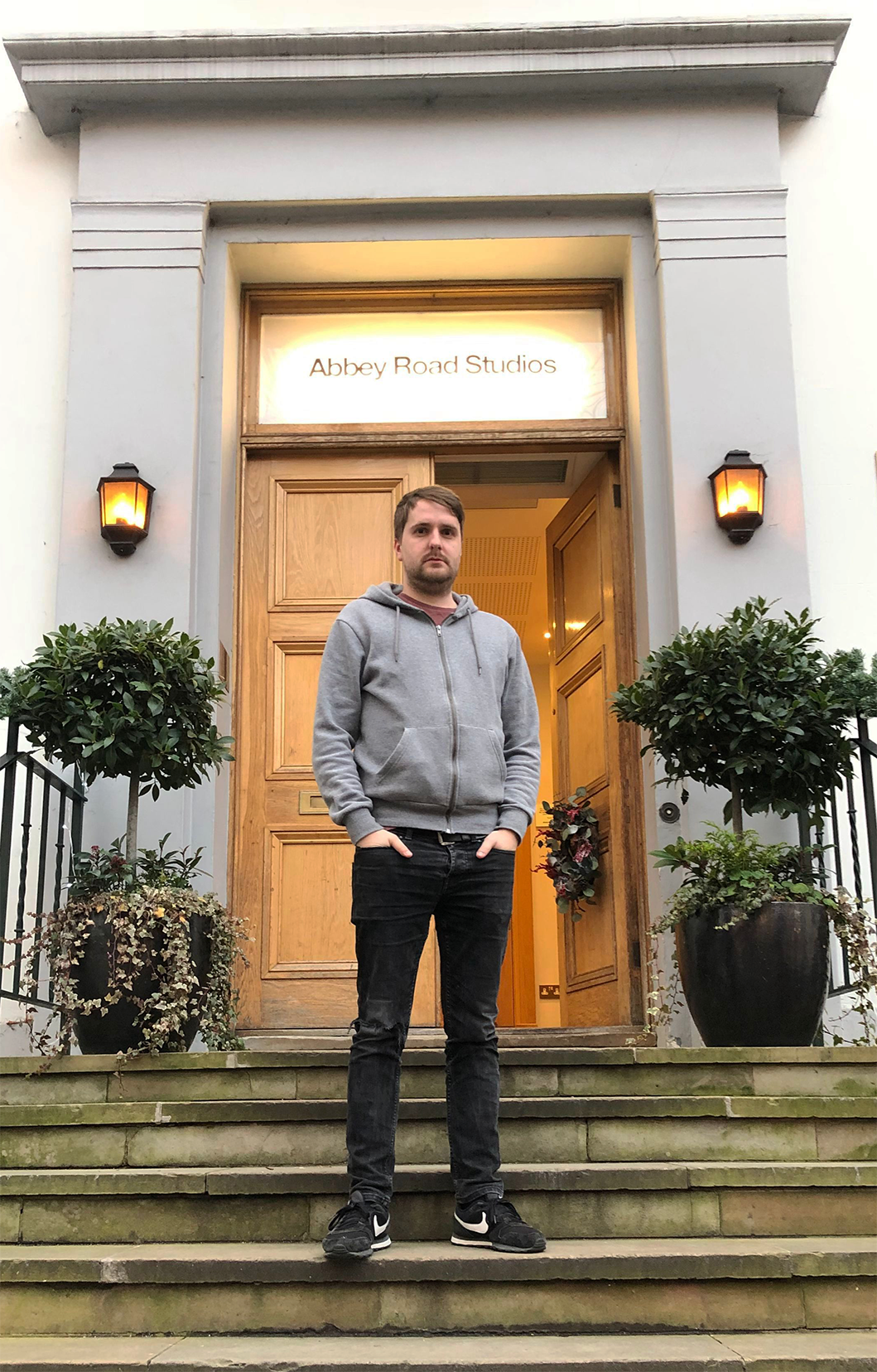 “I was outside Tower records in Tokyo and saw the huge neon sign that read ‘No Music. No Life.’ - I hadn’t ever agreed with anything more. It is the best thing that humans do.”